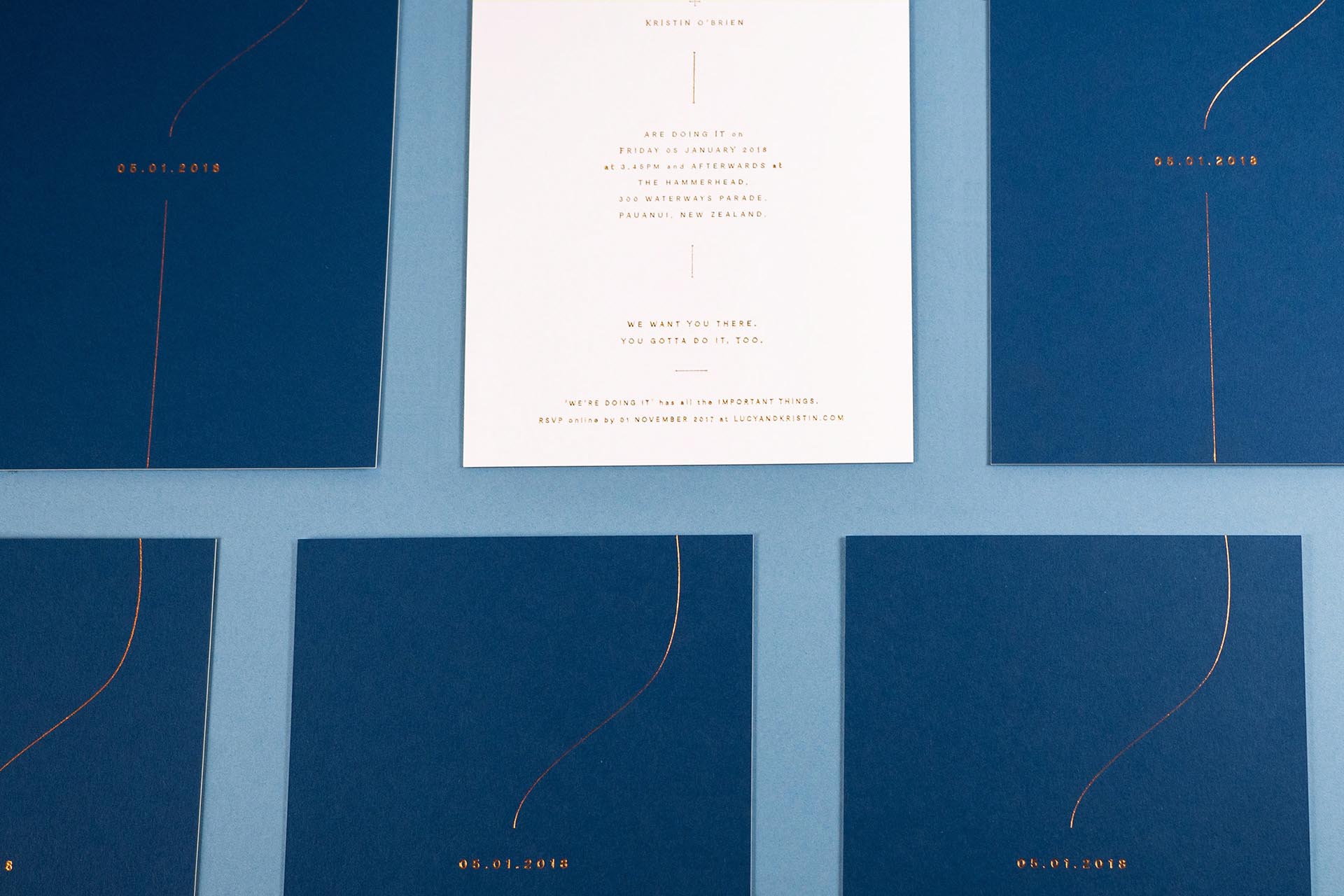 A painter who found his own style.

The Canadian artist David Milne was born in 1882. By all accounts he was a modest man with a leaning towards the austere. Raised in a log cabin in the town of Burgoyne, Ontario, he never lost the sense that his was a peasant’s life. His wrote of his “taste for few and simple things, extended to an almost abnormal dislike for and impatience with possessions that are more than bare essentials.” The effect on his art was probable. “I like to think that my leaning towards simplicity in art is a translation of hereditary thrift or stinginess into a more attractive medium.”

There is certainly something genteel, even solemn, in Milne’s painting. Working in the early years of the twentieth century, he took on many of the stylistic temperaments of the Modernism, yet also softened them and slowed them down. In his application of paint, for instance, and his compositional techniques, the influence of new European art is clear. In a later work like Kitchen Chimney (1931), the restrained brush marking, isolated blocks of colour, forms differentiated by outline rather than shades of colour tonality, all speak of Milne’s inheritance of European modern art.

Whether he actually moved beyond his European mentors is less certain. Beginning his professional career as a teacher in a one-room schoolhouse, within a year or two he had subscribed to a correspondence art class. He later went to New York City and, in 1903, enrolled at the Art Students League. In the city, his dappled studies of street scenes, people in their Sunday-best, early skyscrapers and advertisement hoardings are lively and colourful, imitating artists like Matisse and Andre Derain, though not surpassing them. 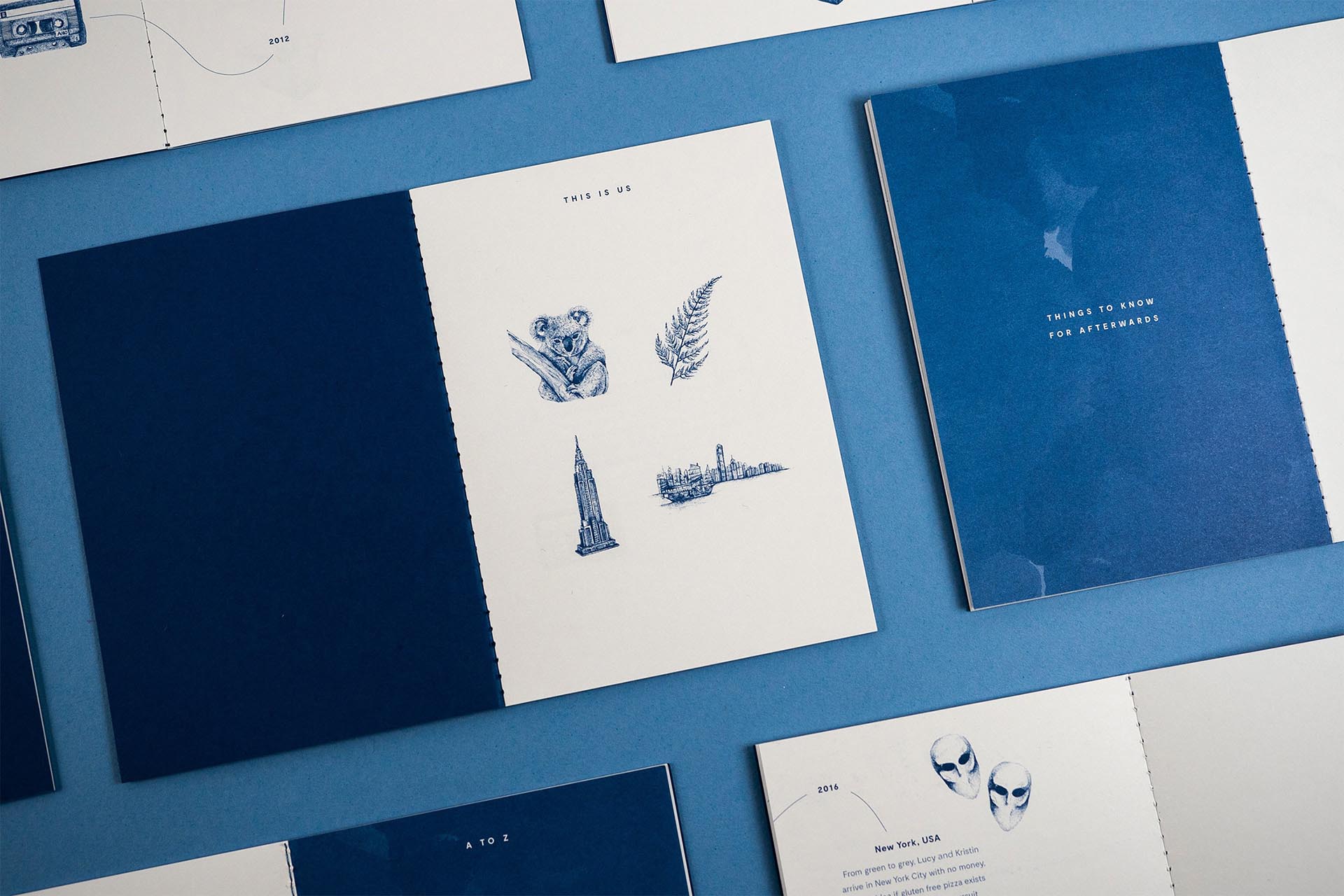 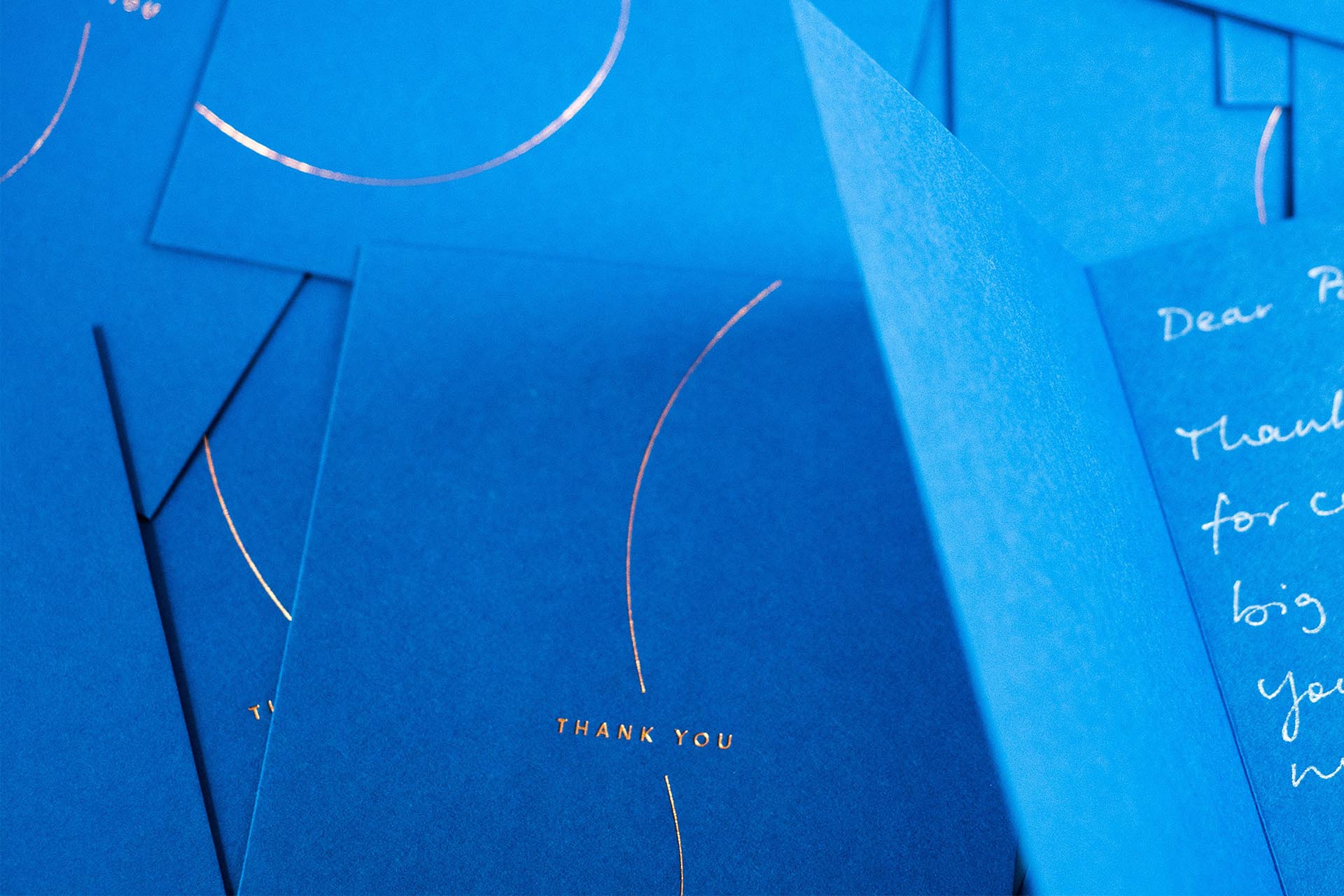 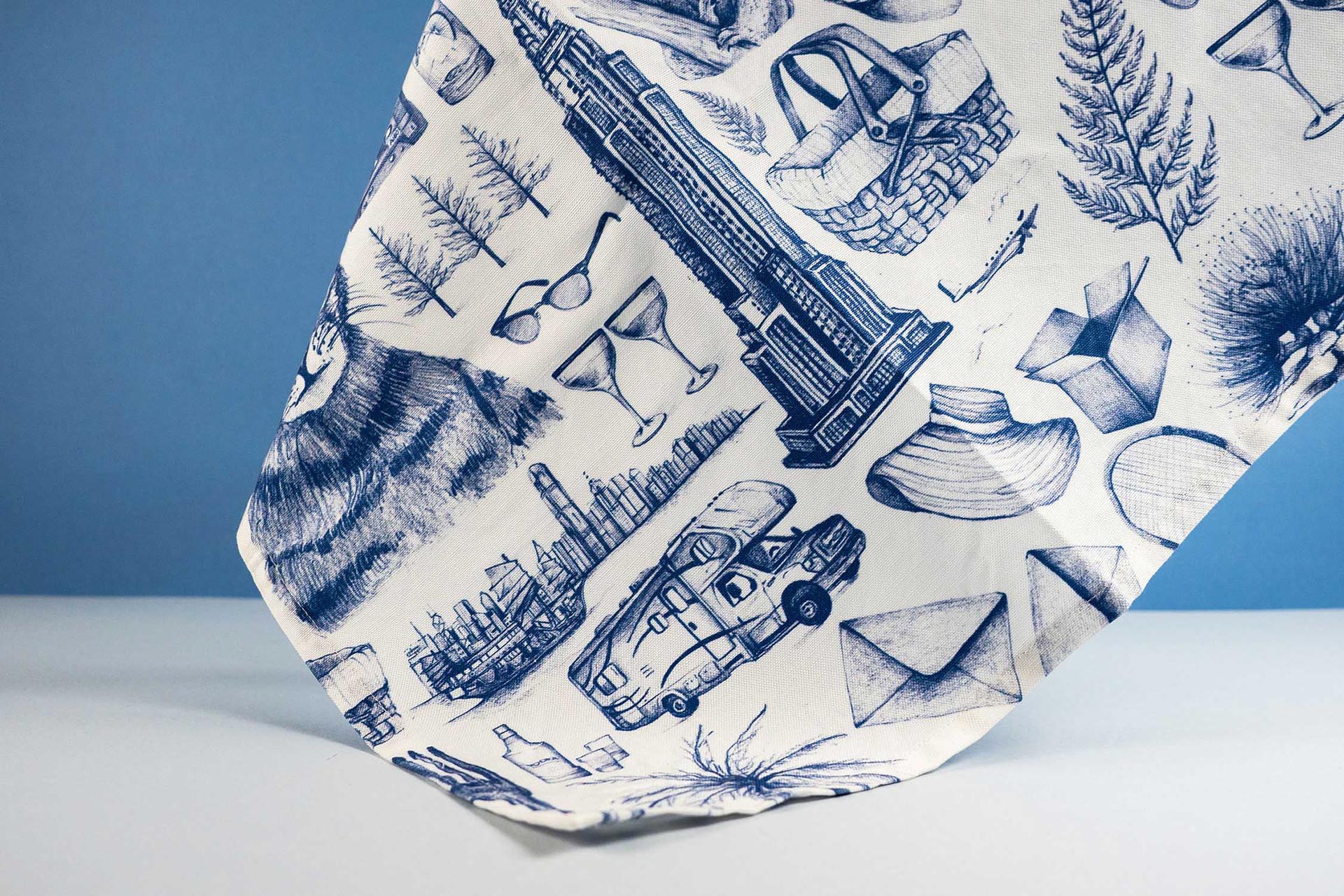 By 1910, Milne was devoting himself full-time to painting, and quickly achieved recognition when, in 1913, five of his paintings, two in oil and three watercolours, were selected for inclusion in the famous Armory Show put on by the Association of American Painters and Sculptors.

Milne’s style later developed into a more unique, elemental approach, achieving a certain meticulousness in his austerity. His colours became more subdued. He worked quickly, freely applying paint and showing only a glancing concern for capturing details. He wrote, “I seem to have an incurable itch to separate things, to divide pictures into blank and worked over areas.” Some of his best works are of snow scenes; the way a snowfall naturally disrupts a landscape, cloaking objects and revealing only snippets of form, leant itself to Milne’s curiosity. With landscapes made threadbare, either by snow or by the natural simplicity, he was mode readily able to allow sparseness into his pictures.

In general, Milne always galvanised colour in such a way as to create pleasing tensions within naturalistic settings. He did this in numerous ways, but most typically by using a single colour to fill both the inside of a form and the space around it. It is a technique borrowed from Matisse, such as in the French artist’s The Red Studio (1911). The technique blends objects, softens edges, eliminates shadow and collapses three-dimensional space to a flat base.

Colour also allowed Milne to create what he called dazzle areas. “The requirements of a dazzle area are two: it must be sharply in contrast to the rest of the picture, and it must be without any interest in itself. Its purpose is merely to quickly engage the attention and release it in the detailed part of the picture.” In a picture like Red House and Summer Clouds, Milne uses several dazzle areas, in the house and in the clouds, to great effect.