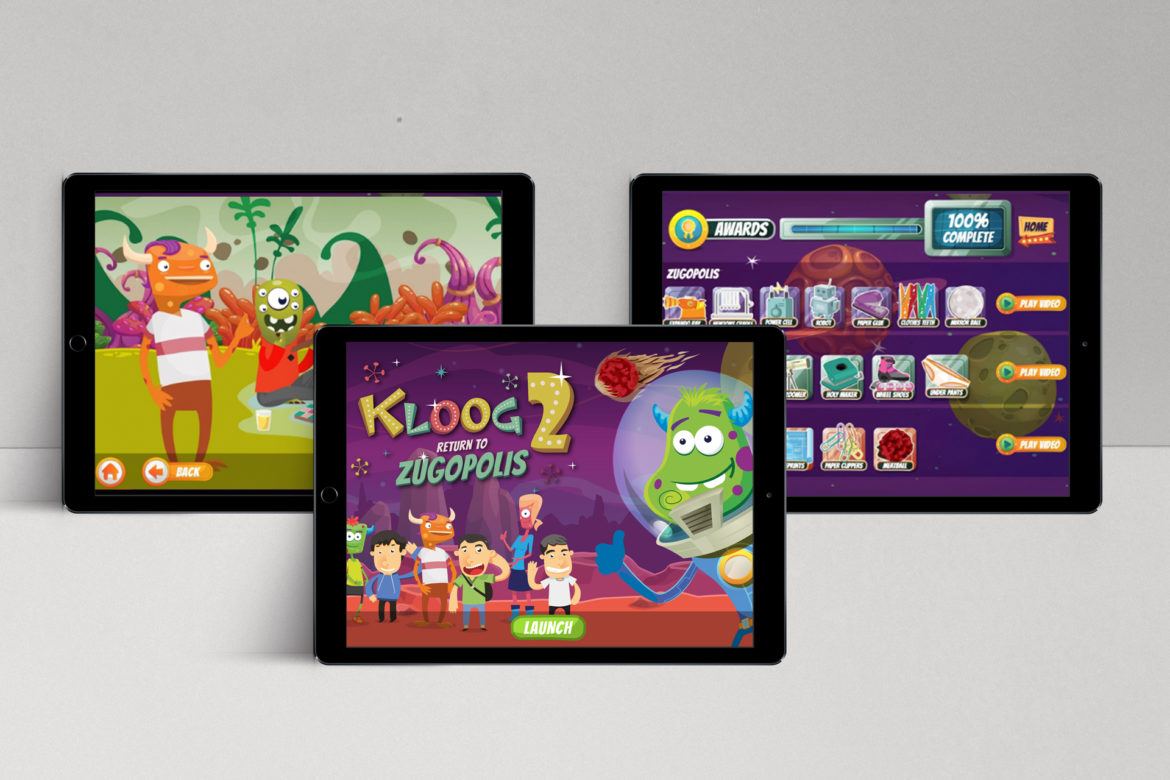 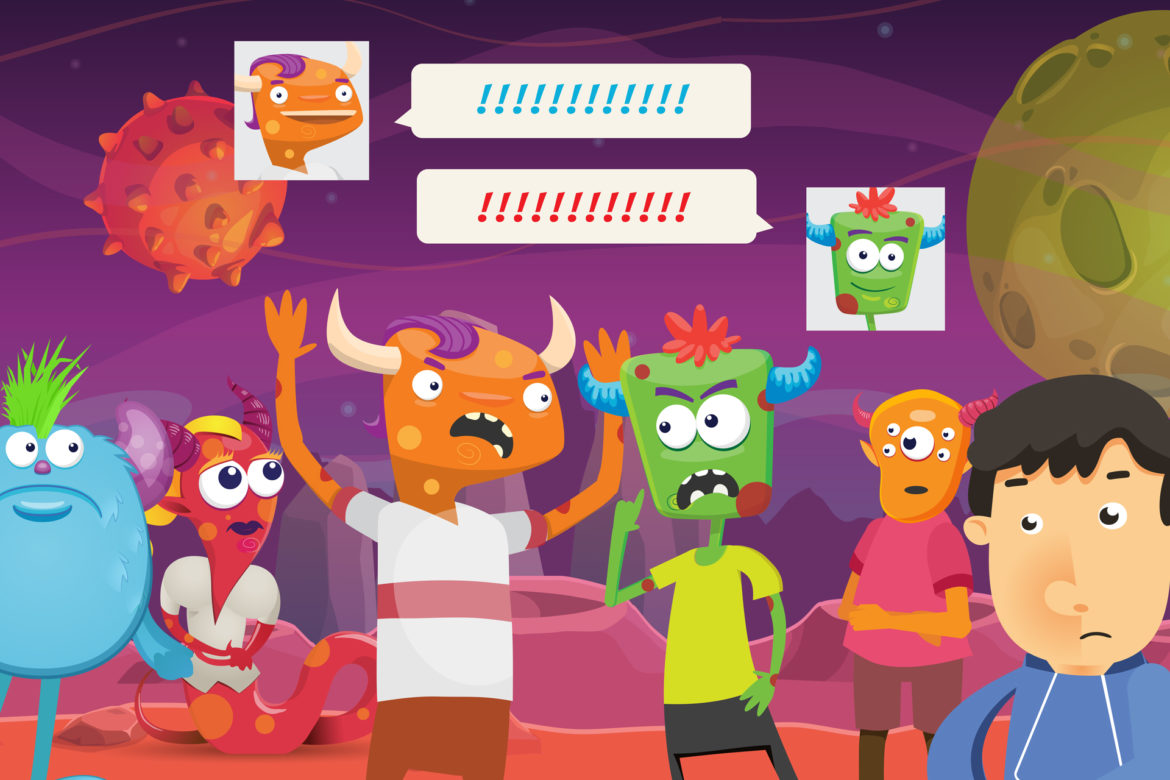 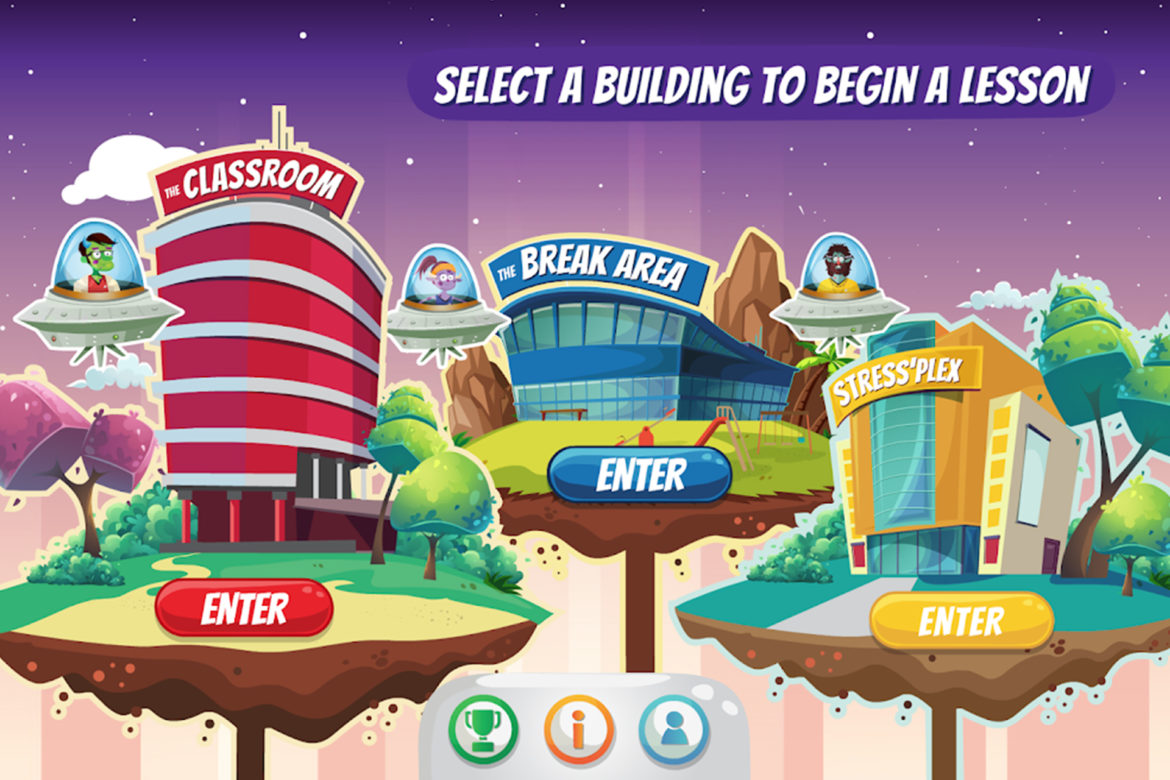 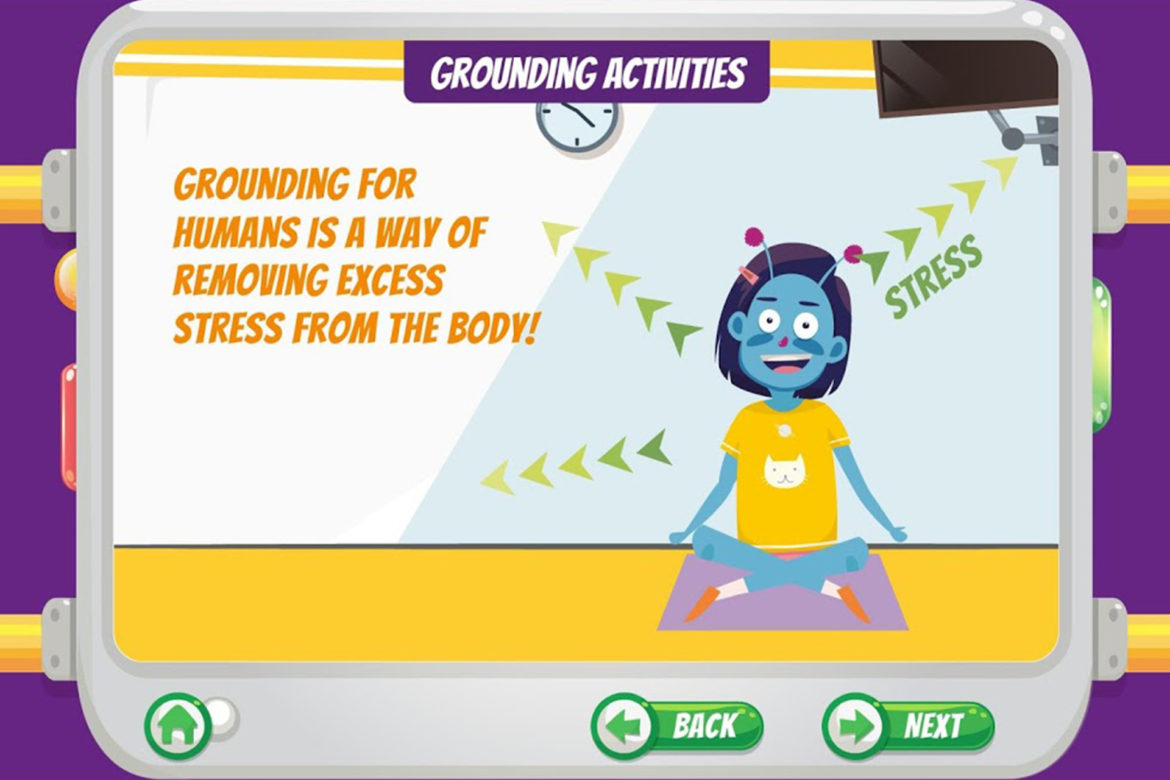 I worked on developing 3 Apps (Mission Rescue Kloog, Kloog2: Return to Zugopolus, Kloog3: The Cosmic Classroom). We designed and developed the app in-house (@doodlecreative) with support from Shine Centre for Autism and Bon Secours.

The program for the Social Skills for Autism apps was developed by the Shine Centre for Autism. The Shine Centre had developed an in-house programme called Personal and Life Skills (PALS) to help children and teenagers learn and understand about the often confusing social world that surrounds them. This series of app was designed to expand the reach of this work to a world-wide audience.

This project was done as a team in Doodle Creative with art direction from Chris Davis. I worked on character, backgrounds and ui designs as well as animating in Adobe Flash and Animate. I also recorded and edited the audio (using Reaper).