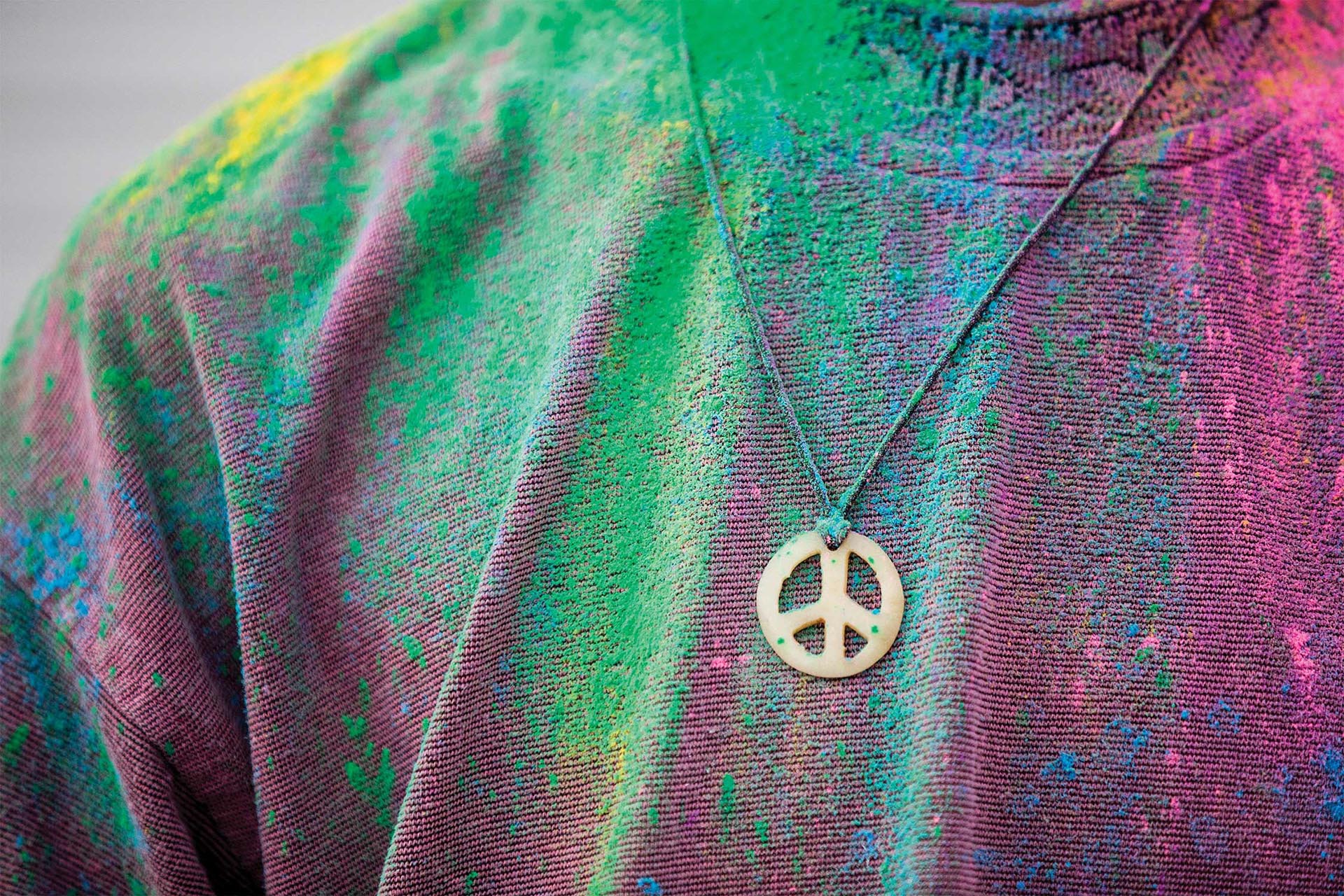 Women should walk freely at night, and sleep in an open field if they want.

To Be Free to Explore

To be free to explore — to roam, to gaze, to mingle in the crowds — has always seemed to me an imperative part of the creative life.

Which is why, as I was reading a fascinating review of the recently published letters of Sylvia Plath, I was struck by an excerpt from one of her journals:

“Yes, my consuming desire is to mingle with road crews, sailors and soldiers, barroom regulars — to be a part of a scene, anonymous, listening, recording — all this is spoiled by the fact that I am a girl, a female always supposedly in danger of assault and battery. My consuming interest in men and their lives is often misconstrued as a desire to seduce them, or as an invitation to intimacy. Yes, God, I want to talk to everybody as deeply as I can. I want to be able to sleep in an open field, to travel west, to walk freely at night…” 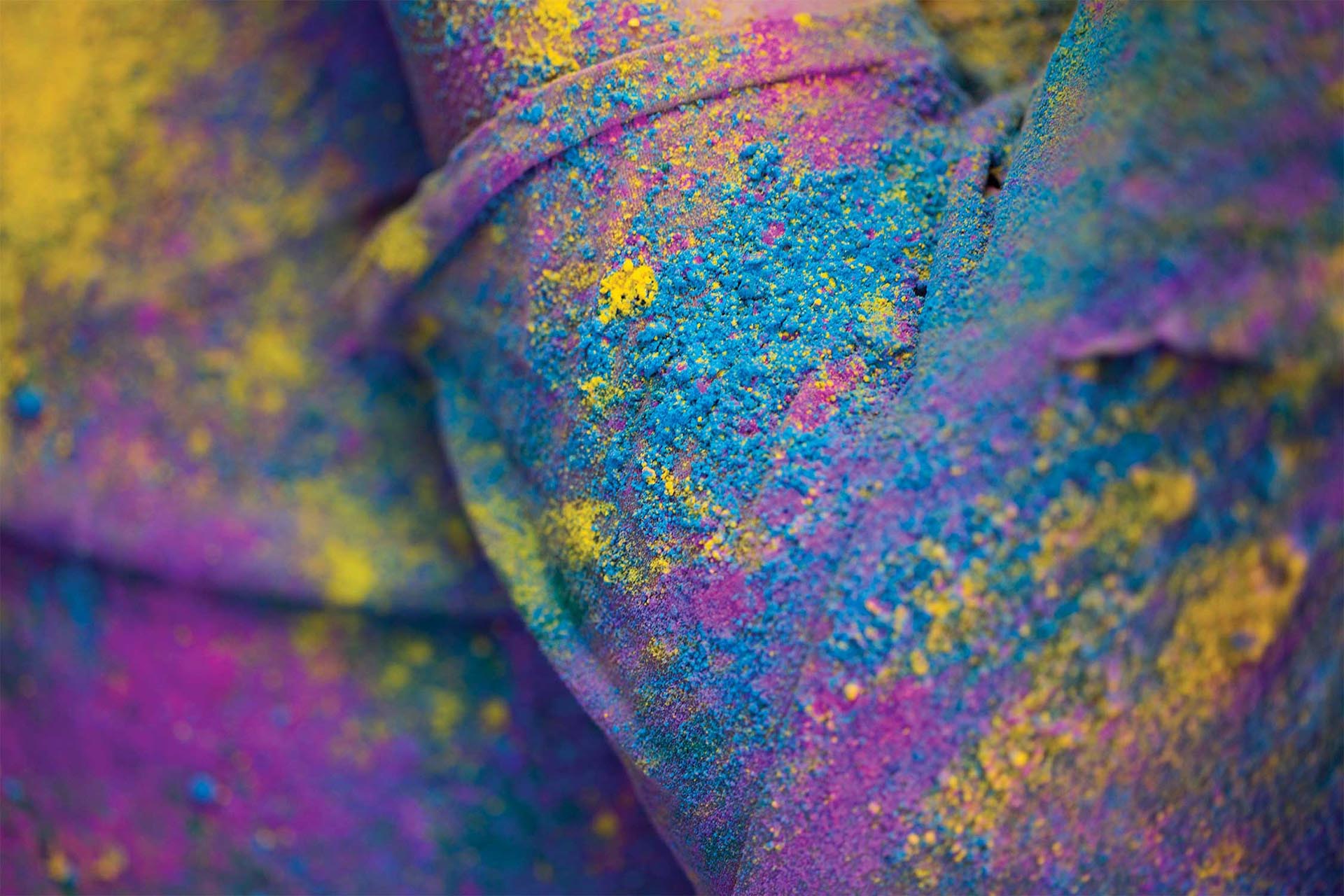 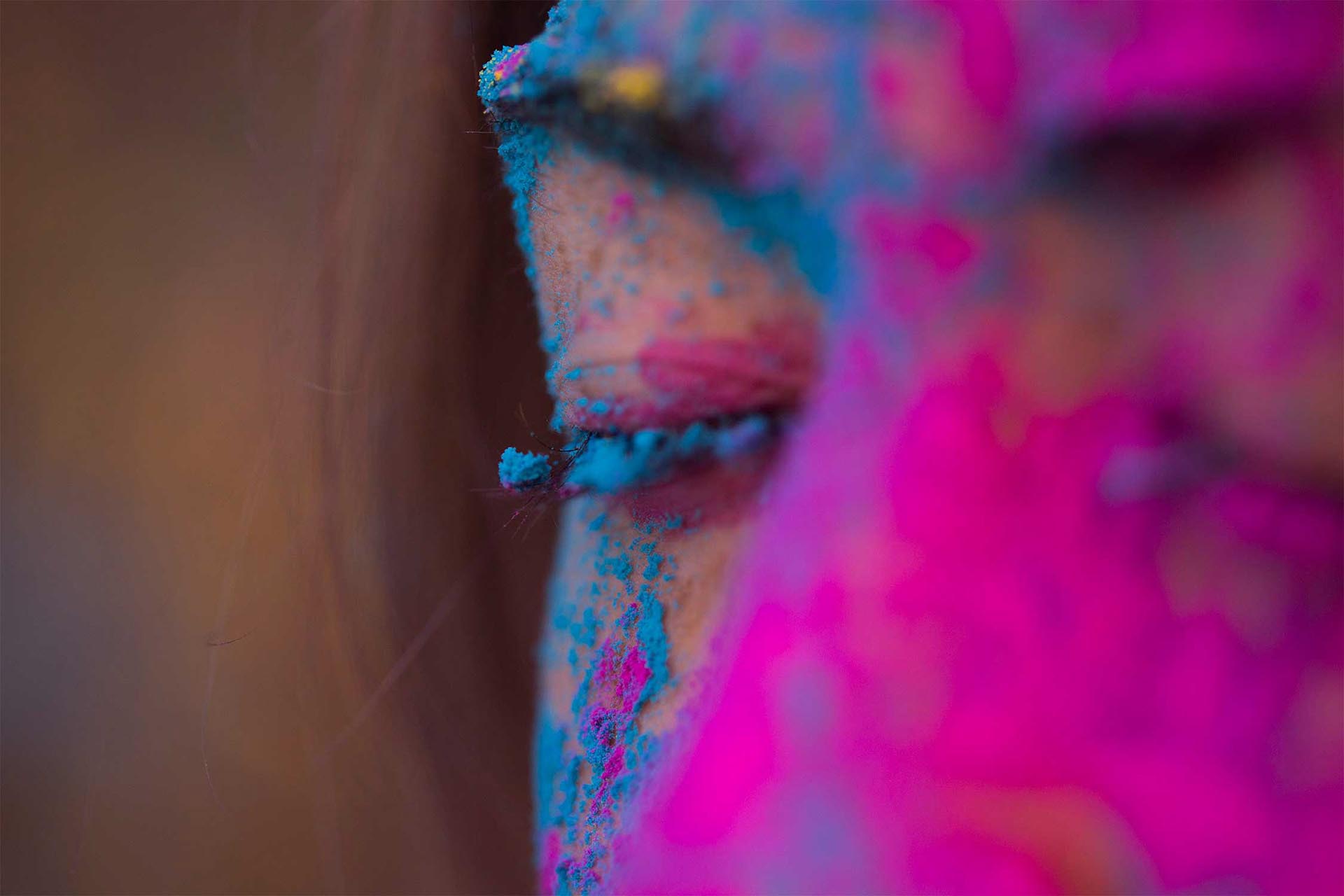 I re-read the paragraph. I was amazed by Plath’s candor and self-awareness.

I want to be able to sleep in an open field, to travel west, to walk freely at night…

At this time in her (short) life, Plath was exploring her sense of creative destiny. Possessed of an extraordinary determination to acquire the writer’s life, she was also aware of her restrictions as a woman.

To roam through towns and cities with a sense of complete freedom was an idea cemented for me in the discovery of the term flâneur, a word used by the French poet Charles Baudelaire to identify an ideal observer of modern urban life: a person of leisure, a stroller, an urban explorer. You might say, a connoisseur of the street.

The modern writer Will Self’s has written of the same predilection for urban idling; for him it is the pleasure of strolling the city streets at night:

“In sodium-tinged darkness the city takes on a phantasmagorical air and the imagination takes flight into realms at once lofty and obscure.”

It makes me wonder how future historians will look back at these times. As an age of freedom for all, or just freedom for some?